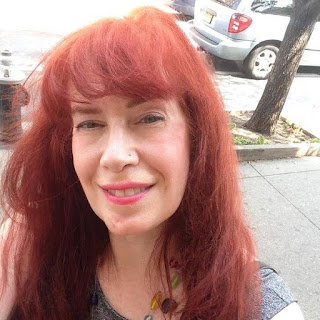 Patricia Carragon loves cupcakes, chocolate, cats, and haiku. She is an avid writer of short stories, prose, and poetry. Angel Fire is her debut novel. She has been widely published online and in print. Her recent publications include The Avocet: A Journal of Nature Poetry, Alien Buddha Press, Bear Creek Haiku, BigCityLit, Bluepepper Blogspot, Concrete Mist Press, First Literary Review-East, Indolent Books, Jerry Jazz Musician, Live Mag!, Madness Muse Press, The New Verse News, North of Oxford, Panoplyzine, Paterson Review, Poets Wear Prada, Oddball Magazine, Orbis International Literary Journal, Silver Birch Press, Spectrum Publishing, et al. Her fiction piece "What Has to Happen Next" has been nominated for Sundress Publications Annual Best of the Net and her poem "Paris the Beautiful" won Poem of the Week from great weather for MEDIA. Her latest books from Poets Wear Prada are Meowku and The Cupcake Chronicles, and Innocence from Finishing Line Press. Her first book of poems is Journey to the Center of My Mind from Rogue Scholars Press, followed by Urban Haiku and More from Grace Fierce Press. She is presently working on her second novel What Hasn't Happened Next, a music-inspired poetry manuscript Stranger on the Shore, and another cat haiku chapbook. Patricia hosts the Brooklyn-based Brownstone Poets Reading Series and is editor-in-chief of its annual anthology. She is an executive editor for Home Planet News Online. Patricia lives in Brooklyn, N.Y.: https://patriciacarragon8.wordpress.com/

Retail Woes: Poetry From Both Sides of The Counter, edited by Nick Hale and Jullian Roath, Local Gems Press, 2013

Dinner With the Muse, The Anthology of the Green Pavilion Poetry Event, edited by Evie Ivy, Ra Rays Press, 2009

In 2006, Christine Leahy from the Park Slope Reader interviewed her. In 2008, she was interviewed by Louis Reyes Rivera on WBAI's Perspective on September 3 with Juanita Torrence-Thompson and Vivian Warfield. Patricia and several of her "Brownstoners" (Evie Ivy, Linda Lerner, Obsidian, Richard Fein and Peter Chelnik accompanied by saxiphonist Bob Feldman) were interviewed on Anne Cammon Fiero's Studio A Radio Series - WKCR 89.9 FM - Columbia University, which aired on December 13, 2009. Patricia was part of David Morneau's Love Songs CD in 2013, along with Austin Alexis, Iris Berman,Ana Bozicevic, Anne Fiero, George Held, Cindy Hochman, Roxanne Hoffman, Evie Ivy, and Susan Maurer. In 2013, she was one of the 3 muses in David Francis' indie flick, Village Folksinger https://www.youtube.com/watch?v=njU2DWEEu5I.

Since 2005, She hosts and curates the Brooklyn-based Brownstone Poets, formally the Park Slope Poetry Society, at the Park Plaza Restaurant in Brooklyn Heights and is the editor-in chief of the annual Brownstone Poets Anthology. She was one of the hosts for the SOS ABC NO RIO Sunday Open Series on the Lower East Side.  She is proud resident of Bensonhurst, Brooklyn.

For Patricia, poetry allows the imagination to guide the hand in writing down the voice from within. Poetry is a safe flight into her darkest moments and other forbidden territories with her at the controls. By using words on paper, they become puppets. Through these puppets, she can express any deep-rooted fear or desire without submitting herself to embarrassing conversation. She prefers to get things down on paper as a catharsis for the soul. These emotions and ideas, whether they are dark or light are beautified and the afterimages that they produce are rewarding and uplifting. Please share her experience and take a journey to where the intelligence of the heart can contemplate the complexities of the mind. 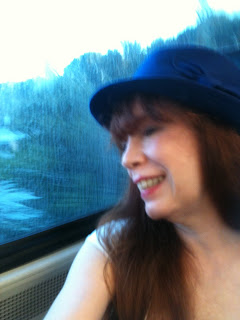 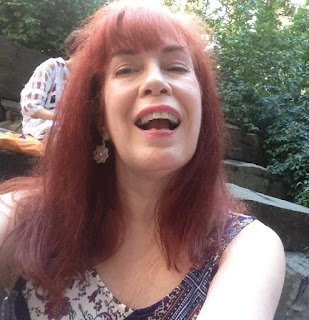 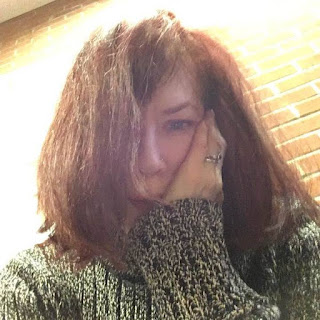