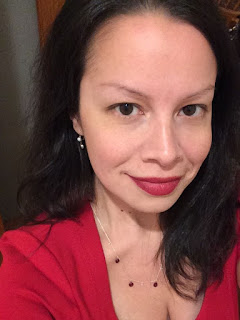 Stephanie Laterza is a 2018 SU-CASA award recipient from the Brooklyn Arts Council, and the author of legal thriller, The Boulevard Trial. She holds a B.A. in English from Fordham College at Lincoln Center and a J.D. from New England Law School, where a course in Law and Literature fostered her creative writing. Stephanie’s poetry and fiction have appeared in online and print publications including L'Éphémère Review, First Literary Review-East,Ovunque Siamo, Literary Mama, Akashic Books, A Gathering of the Tribes, Newtown Literary, The Nottingham Review, and Obra/Artifact. Stephanie’s poetry chapbook, The Psyche Trials, is forthcoming from Finishing Line Press. 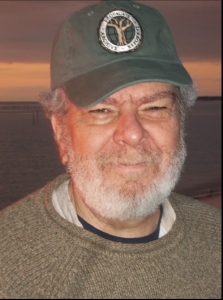 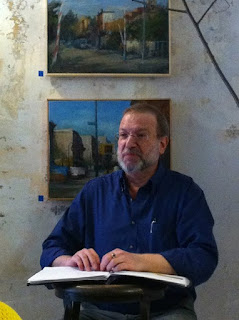 Carl Rosenstock was born in Albany, New York, and grew up on a farm near there.  He received a B.A. in Asian History from Union College, and an M.F.A. in Creative Writing from Vermont College.  He lives and works on the westernmost end of Long Island, in Brooklyn, New York.  His work has appeared in various magazines and anthologies.  He helped curate the Village Reading Series, and then curated the Night-&-Day Reading Series.  He was the Poetry Editor of Memoir Journal, as well as serving on their editorial board.  His first book,The Mystery of Systems, was published in 2017 by CW Books. 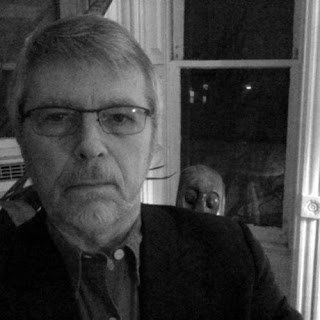 Harvey Preston Soss lives in Brooklyn, and first began writing seriously some three years ago, having recently all but abandoned his law practice, devoted primarily to the criminal defense of indigents, to write full-time. He won Writers’ Digest Writing Competition poetry awards in 2015 and 2016. Two of his poems were published in conjunction with the 2016 University of Canberra’s Vice-chancellor’s International Poetry Prize; others are presently awaiting publication both here and abroad. He curates The Artful Dodgers Poetry Reading Series at the historical Montauk Club in Brooklyn.