Reminder: Tantra-zawadi and Richard Marx Weinraub at Tillies of Brooklyn, Tuesday, May 5 at 7 p.m. 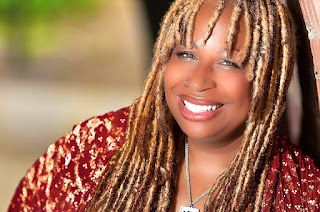 Tantra-zawadi (Brooklyn, New York) - performance poet, published author and filmmaker, has performed to standing room audiences at venues as far away as South Africa and Germany. Her poetry has appeared in Essence Magazine and her film A Silent Genocide - A Brief Insight into HIV/AIDS, was part of the 2010 Cine Mostra AIDS screenings in Sao Paulo, Brazil. Partial proceeds from her book Gathered at Her Sky (PWP Books) is going to Girl-Child Network Worldwide. Tantra, a member of Collective Spirits, appears on compilations with Do It Now Recordings and Gotta Keep Faith Records. Follow Tantra on line at www.tantra-zawadi.com. 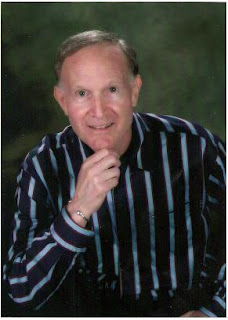 Related to the Marx Brothers through his mother, Richard Marx Weinraub was born in New York City in 1949; he taught literature and creative writing courses at the University of Puerto Rico from 1987 through 2010.   A book of his poetry entitled Wonder Bread Hill was published in 2002 by the University of Puerto Rico Press. His poetry has appeared in many magazines including The Paris Review, South Carolina Review, Green Mountains Review, North American Review, Measure, Slate, Lips, River Styx, and The Evansville Review.  Wonder Bread Hill has been translated into Spanish, and it was recently published by Terranova Press. A chapbook of his poetry entitled Heavenly Bodies was published in 2008 by Poets Wear Prada, and a poem from it was nominated for a 2009 Pushcart Prize.

Posted by Brown-stone Poets at 8:22 PM